US Supreme Court: Medical Providers Do Not have Recourse Against States Over Low Medicaid Reimbursement Rates

Home/News, Retweetable/US Supreme Court: Medical Providers Do Not have Recourse Against States Over Low Medicaid Reimbursement Rates
Previous Next 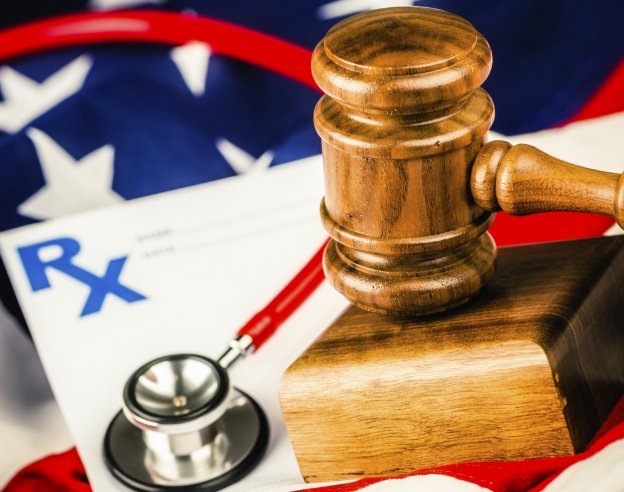 US Supreme Court: Medical Providers Do Not have Recourse Against States Over Low Medicaid Reimbursement Rates

In a 4-5 decision, the Court ruled against a group of providers who sought to compel Idaho to increase its reimbursement rates, reversing a lower court’s decision. Trade groups and the U.S. Chamber of Commerce supported the providers.

Medicaid is a joint federal and state health insurance program for people with limited income and resources. To receive reimbursement, states must comply with the Medicaid and related federal regulations, which grant states discretion over eligibility and reimbursement rates. The law, however, requires the rates to be high enough to encourage providers to offer services.

Idaho officials recommended raising funds several years ago but the legislature declined to appropriate funds. Medical providers brought this case in 2009 and accused the state of failing to adjust its low reimbursement rates to the growing costs of medical care.

Writing for the majority, Justice Scalia reminded that under the Supremacy Clause of the federal constitution, federal law always supersedes state law when there is a conflict and concluded that providers had no private right to enforce the Medicaid law in court. Providers may, however, pursue the action through the federal agency.